His CDs include a recording of Tchaikovsky’s Violin Concerto with Stéphanie-Marie Degand and the Caen Symphony Orchestra and a recording of Music for Strings by Florentine Mulsant with the National Chamber Orchestra of Armenia.

Known internationally as a piano soloist, Vahan Mardirossian is often featured playing the concertos of Bach, Haydn, Mozart, Beethoven, Grieg or Shostakovich while simultaneously conducting the orchestra from the keyboard. As piano soloist he has performed under the direction of Maestros including Kurt Masur, Paavo Järvi, Yutaka Sado, John Axelrod and Yuri Ahronovitch. 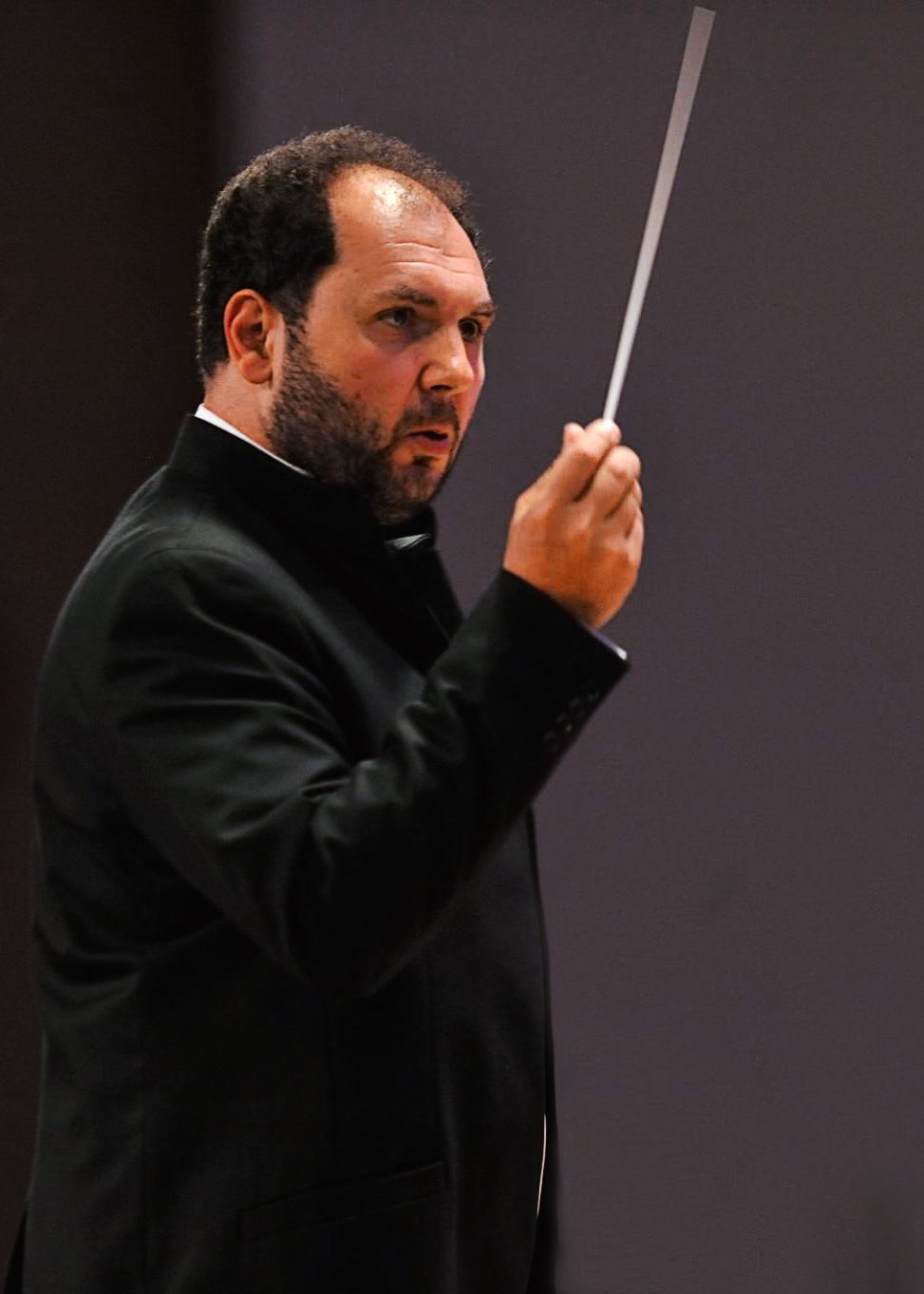